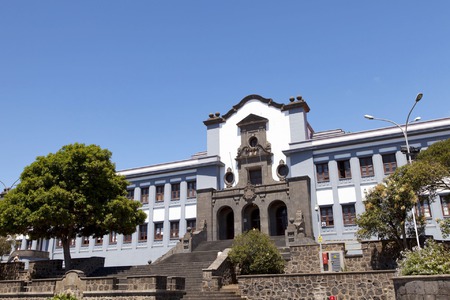 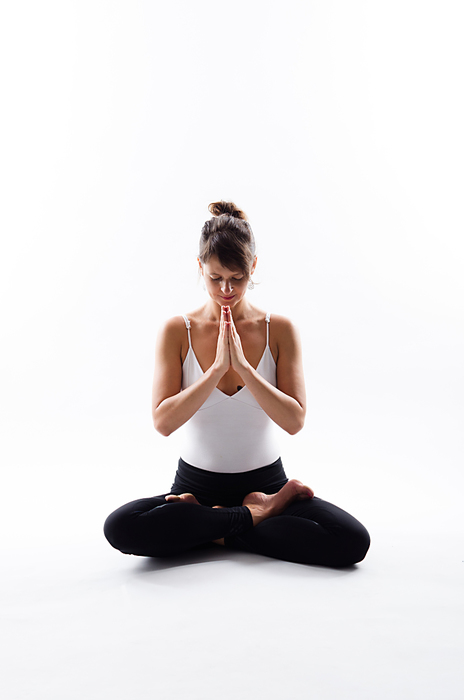 I came across yoga thanks to dance. Soon I discovered its beneficial effects on my body and mood, and began to focus on it intensively. That is why I went to Nepal and attended a yoga instructor training at the yogi ashram Ananda Yoga Center. I understand that yoga is not just a physical exercise but a complex way of living.

Dance has always been a part of my life. When I first tried African dances, it was love at first sight, listening and especially dancing experience. Between 2009 and 20018 I undertook several internships right at source in Africa (Guinea Conakry), as well as in countries affected by African culture (Cuba, Brazil).

I used to practice contemporary dance as well. Both styles allowed me to understand their therapeutic effects. I developed these effects further in collaboration with the project Psicoarte, which is a dance ensemble for people with Down syndrome. Also, I led dancing lessons in an alcohol and drug rehab center as a volunteer.